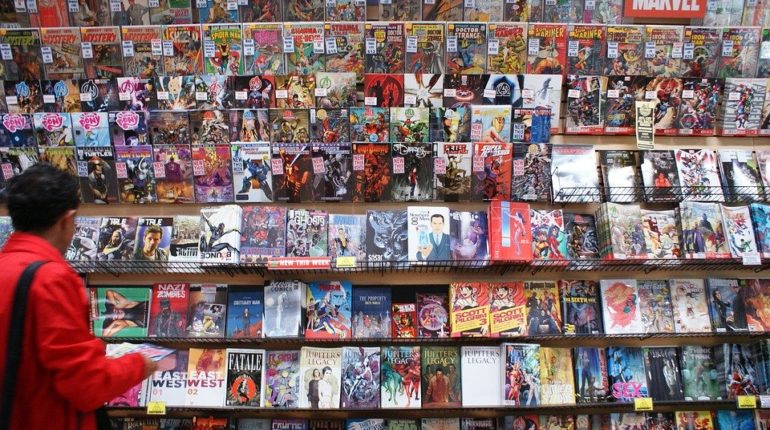 When someone says, yes, I collect comic books, what is the general public’s response? Oh no, a little from the wall geek. Here is someone who has lost touch with reality. Or someone in their own little world. I do not think so. Yes, comic book collectors might occasionally line up to a different drummer beat, but that says we should all be cut from the same print. Comic books are big business.

Back in my youth (what, a few millennia ago?), I loved reading comic books.

And so are many of my friends. Whenever we have an extra dime or sometimes a quarter, we can run to the local small town grocery store and spend some really happy time on the comic bookshelf.

We’ll even go out and find a small job opportunity for a pocket change, which is enough then to buy 2 or 3 good adventure and fantasy flights. I can even remember crawling under our house to pick up a cat that had suffered from death there. My father could not stink stomach and pulled my friend and I to accomplish a task for a lot of pocket change. We dare the spiders and other crawling creatures to retrieve and bury the poor cat. Not long after that, we were the proud owners of yet, some of the more interesting comic books. Even the local bullies (who are actually quite nice guys) would buy our outdated or unwanted magazines for way more than their worth, so we could buy new ones.

I don’t know much about collecting then. I just like to keep what I enjoy. I have a large cardboard box that I keep under my bed, full of all my little possessions. I didn’t realize I had the beginnings of what could be something very lucrative. In later years when I headed to college, I dragged my large cardboard box with me. At one point in time, I left most of my belongings in charge of what I thought were trusted friends. When I returned from my forest firefighting adventure, my box was full of magazines with nowhere to be found. And needless to say, are my good trusted friends. Others have seen value in what I have and want it for themselves. Oh well, live and learn. A limited collection of comic books and other magazines will be worth a bit of luck today.

Is there big money in the comic book genre?

Just look at what Hollywood has been up to over the last few decades. As far as I know, the really big blockbuster started back in 1978 with the release of Superman, The Movie. And since then there has been comic book hero after comic book hero to hit the silver screen. And they all make a lot of money. The Hollywood moguls may or may not be “into” the genre, but can smell huge gains. And profits of this kind are not harvested from little unrelated to a niche reality. It took a large number of individuals looking for 5 to 10 dollars a pop, to rack up the astronomical gains that Hollywood sees today. Individuals who may or may not wish to acknowledge their avid interest in comic book characters. I’ll stand up and say, I enjoy watching these films and have even started my own comic book character DVD collection. Who knows, maybe one day my DVD will become as valuable as a comic book. Probably not.

Although, not every individual collection has a magazine worth thousands of dollars, there are a large number of collections that can be worth hundreds of thousands or even millions of dollars. These are not people who have lost touch with reality. Some time ago, the actor, Nicholas Cage, put up his comic book collection of about 400 magazines for auction. Reportedly he may have realized the value down to seven points. It’s not chicken feed.

It is not uncommon for a single addition to be worth several hundred to several thousand dollars. Some comic books can enter the realm of several hundred thousand dollars for a single magazine. Now the owners must be some pretty wealthy economy savvy geeks. Are these the kinds of small niche individuals who have lost touch with reality or don’t want to admit they love comic books? So the next time you hear someone confess, yes I collect comic books, you might want to look inside yourself and say, how do I let go of my hidden passions and start collecting myself? 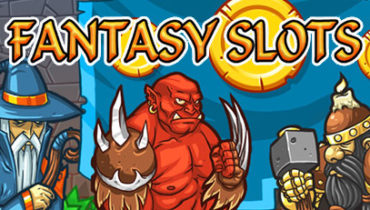