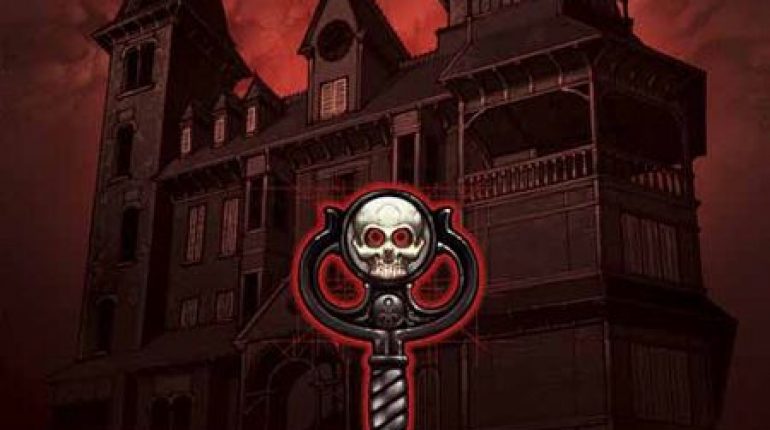 Horror is a huge comic strip that covers a wide variety of topics. In this genre, you can find any stories from post-apocalypse to phantasmagoric streams of consciousness. It is in horror comics that authors often dare on experiments, which cannot be repeated in any other format. In this article we collected several comic series with a frightening atmosphere that might scare you, so be careful.

“Gyo” is a manga written and illustrated by Junji Ito, who is famous for his horror anthologies and unusual style of drawing. “Gyo” is a story about a strange epidemic, which happened in Okinawa. At first, an unknown parasite started to capture fish in the sea and then started to spread on animals and humans.

The plot describes the chaos that rapidly increases and sweeps the island. Unfortunately, the team of scientist cannot do anything but watch Japan fall under the onslaught of weird creatures. In all this disaster the main character still tries to find his girlfriend, who was infected. Despite being a monster, she still remembers her lover and therefore tries to escape from him.

“Gyo” manga actually looks pretty creepy. But in spite of all the horrors, it will surprise you with unexpected twists and dramatic images of post-apocalyptic Japan. 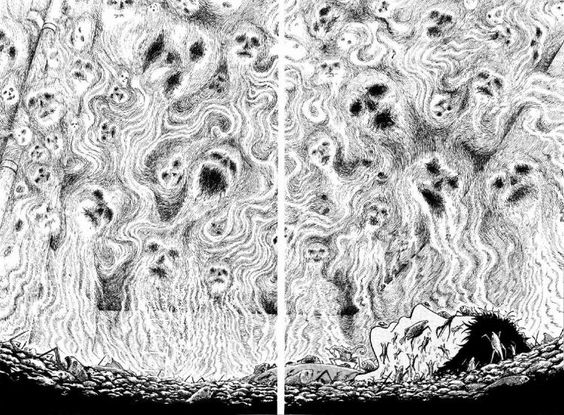 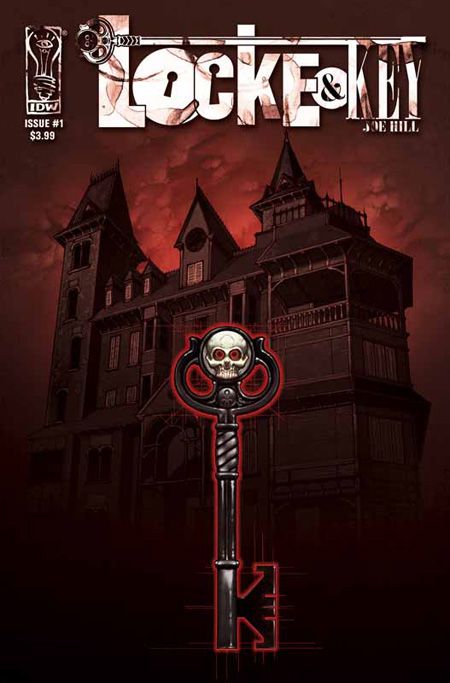 “Lock & Key” comic series was published by IDW publishing house for five years: from 2008 to 2013. Under the authors name Joe Hil is actually hiding Joseph Hillstrom King, the son of Stephen King. The author skillfully links fantasy component with the horror and emotional experiences of children, who have just lived through a serious tragedy. Moreover, during the course of a plot, Joe manages to arrange a variety of story hooks, which catch the reader. The first book leaves a lot of unanswered questions, answers to which can only be found in the following issues.

Events of the “Lock & Key” comic series take place on a Lovecraft island. Sullen high school student Tyler, teenage girl Kinsey and their younger brother Bode along with their mother move to an old family mansion after tragic events. Their father, a teacher Rendell, was killed some time ago by a couple of his students right before the eyes of his wife and children. However, the family is not able to hide from terrible memories on a secluded island, since the mansion hides secret magical keys, which give its possessor incredible abilities. Of course, there are other people hunting for the treasured relics and the reader will have to find out why they need these mysterious keys.

The protagonist of the graphic novel is the former policeman Rick Grimes, who was shot by the escaped prisoner. After coming out of the coma, Rick finds himself in a world captured by zombies. First of all, Rick starts to look for his wife and son but they already thought that he was dead and learned to live without him.

The main plot of the comic book focuses on the constant survival in a dangerous, changed world, the journey of a close group of people and the confrontation with external circumstances. Zombies here are not even the main threat. People seem to be more terrible with their dark sides, which appeared in the post-apocalyptic situation even more clearly. You never know who you can trust and who you should be afraid of. The comic has very tough, naturalistic style. It involves very serious and sometimes very unpleasant themes. The characters are constantly put in a situation of moral choice, forcing them to act on the limit of mental and physical abilities. Not everyone will like this story, however, the narrative captures from the very first pages. 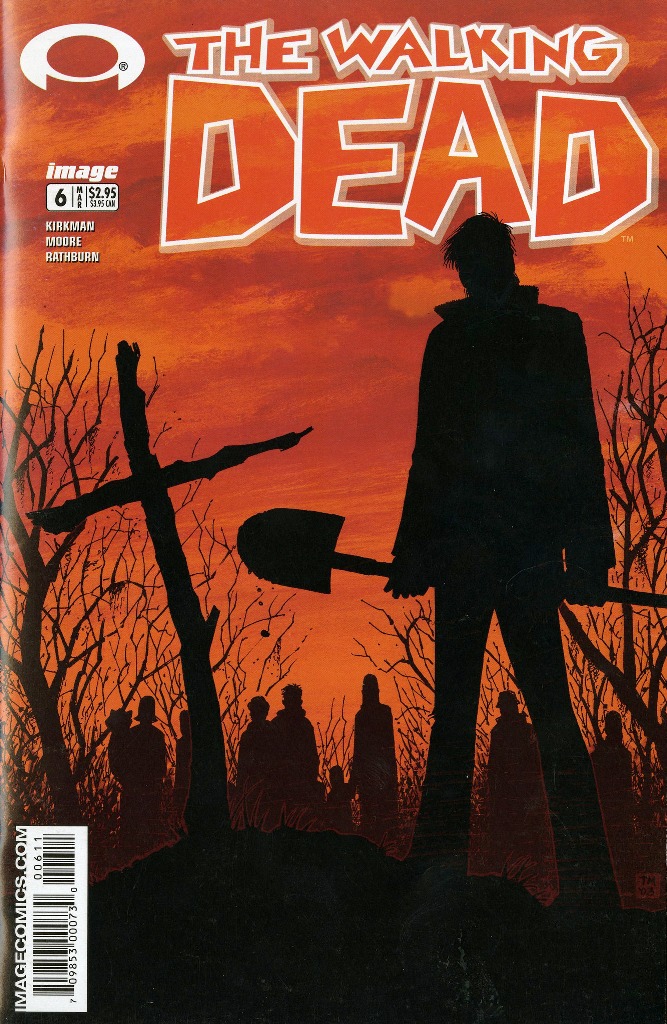 A series of graphic novels in the genre of horror called “American Vampire” was written by Scott Snyder and drawn by Rafael Albuquerque. This ongoing series has been monthly published by Vertigo since 2010 and till present time. In 2011 “American Vampire” received the Eisner Award for the best new series. And no wonder, since this is invariably original comic reveals the opposition between the Old and New Worlds from an unexpected angle – as a struggle between traditional European vampires and a new, more advanced generation of American ones.

The story is set in Los Angeles in 1925. A young girl actress Pearl Jones receives an invitation to a private Hollywood party. She wanted to make a lot of acquaintances and find opportunities, but everything went not like she expected. Her film partners turned out to be vampires, who drunk her blood all night and left the girl to die in the desert the next morning. Her savior, Skinner Sweet, appeared unexpectedly, as a representative of a new population of American vampires. He bit Pearl and thus gave her eternal life.
In each of the issues of the "American Vampire," there are two story lines, but the main theme of the plot is a vendetta between the glamorous vampire girl Pearl Jones and a vampire family. Rafael Albuquerque used a rough design and somewhat dull coloring to emphasize the dark atmosphere of the comic. 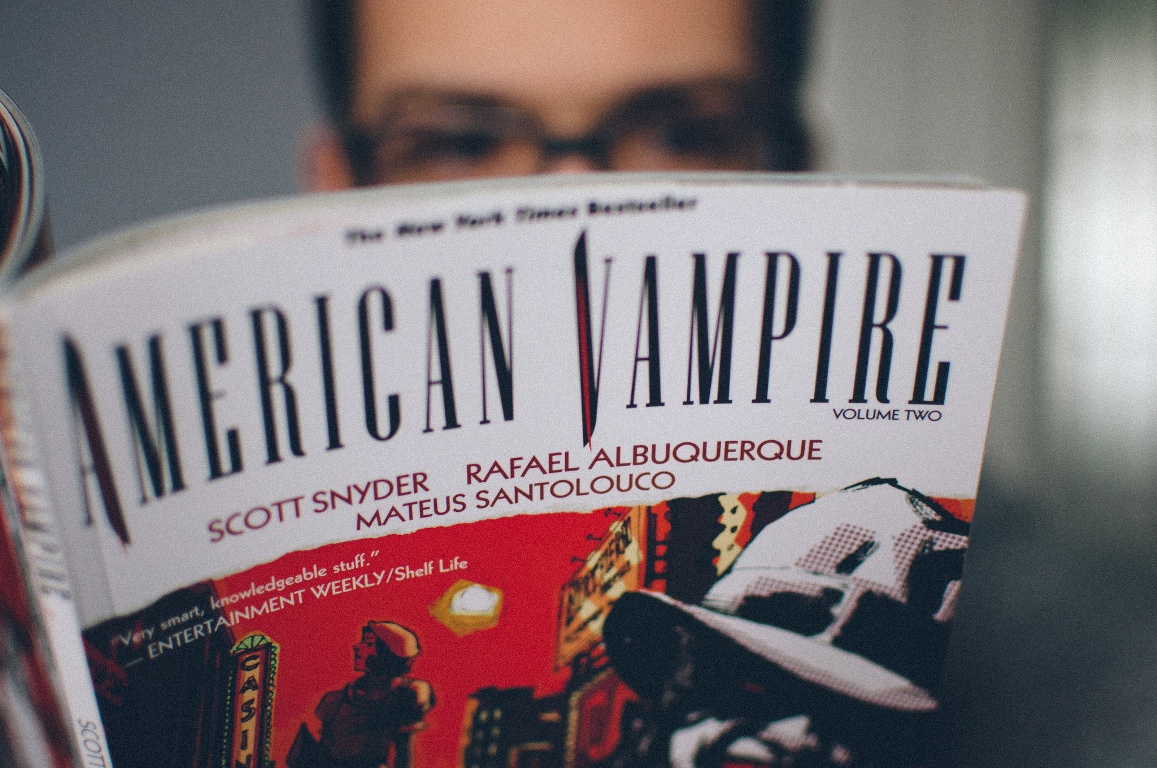 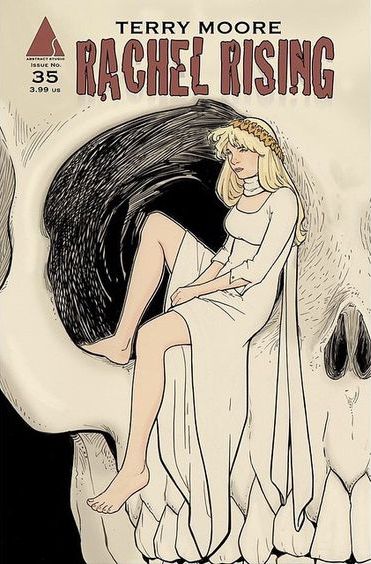 Created by Terry Moore and published by Abstract Studios “Rachel Rising” is an American comic book series in the genre of horror. In the beginning of the comic Rachel finds herself in the woods near the fresh grave. She does not remember who attacked her and what she had been doing the last few days. She has bruises on her neck, and her eyes are bloodshot. But she is still alive. At least she thinks so. Now the main character has to find out what happened to her.

Chapter by chapter the author introduces new elements to the plot and the story becomes even more deep and complex. Naturally, the small quiet town is full of mysteries. The usual silence covers crazy things happening behind the closed doors of the houses. The madness of what is happening is very contagious. Even the sudden resurrection of Rachel is not perceived as strongly as expected.

And the further the narrative goes, the bigger the ball of secrets and mysteries becomes. Soon it becomes clear that the Rachel is not the center of what is happening, but only one of the elements of the story. It is especially interesting to observe the development of the plot due to very vivid secondary characters and the dialogues with which Moore describes very detailed. 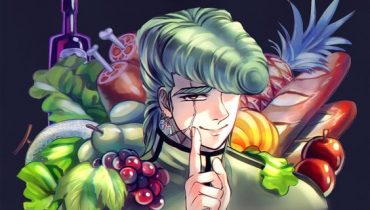 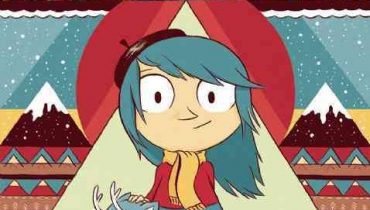